Ayahuasca Effects: Dangers, Safety, Side Effects, & How Long Does It Last?

Are you wondering about the dangers and side effects of Ayahuasca? Do you want to know the potential dangers from using this plant medicine?

Ayahuasca is a shamanic medicine originating from the Amazon Rainforest also called Santo Daime. It is a brewed from a combination of plant material such as banisteriopsis caapi and psychotria viridis. Experienced shamans use psychoactive plant or hallucinogenic plants during rituals and religious ceremonies which results to psychological after-effects, spiritual experiences or out-of-body experiences. The vine of the soul can also promote positive long-term effects. However, people must use caapi vine correctly under the supervision of a qualified shaman.

Here are some of the benefits associated with the medicine explaining why you should try the amazing Ayahuasca Experience. 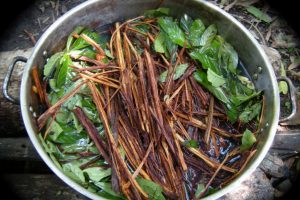 The effects of Ayahuasca may be positive, neutral or negative. Here is an overview of what to expect from this plant.

Here are some of the iowaska side effects that many people experience. However, the severity among ritual users may vary. 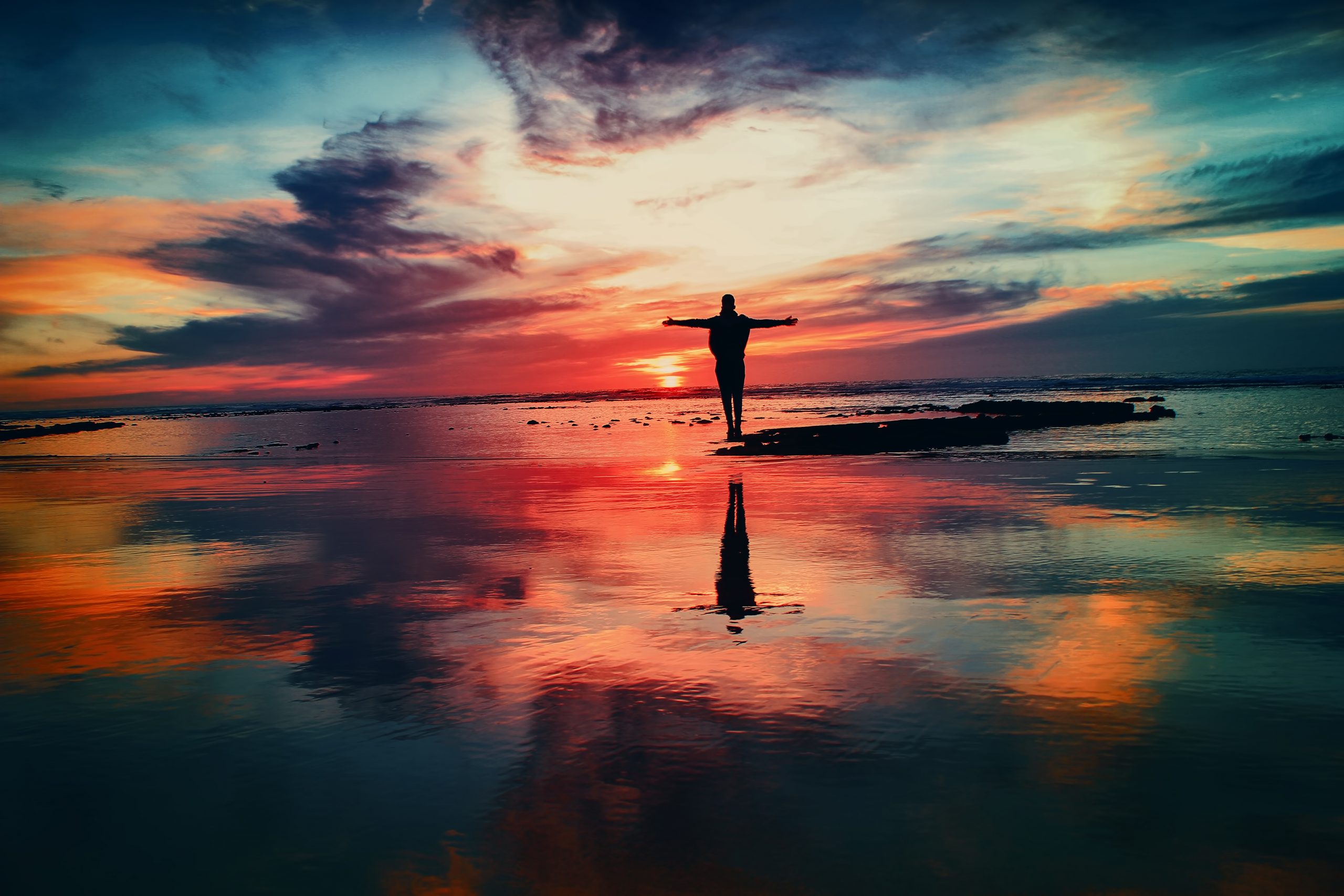 This plant medicine is used extensively for healing and religious ceremonies. In recent decades, there is a growing interest in the said substance due to its potential in treating mental disorders like depression, anxiety, post-traumatic stress disorder and addiction.

People disclosed that the experience was fulfilling and worth it. Most individuals feel that they are free and a better person following their Ayahuasca ceremony.

In fact, some were able to quit from doing cocaine and bad habits. Others experienced psychological and spiritual healing with personal insight and integration.

It might sound exaggerated to some who are doubtful to Ayahuasca but yes, there are people who became more appreciative of life and their family after using the substance. Overall-well being and work became easier and enjoyable.

Although a single dose of ayahuasca ingestion gives you a euphoria.

Aside from these, there are obvious physical side effects. Some people experience profuse sweating and shivering. Their heart rate and blood pressure rise.

These ayahuasca effects, which are likely due to DMT(n n-dimethyltryptamine) intoxication, subject one to risks of hypertension, agitations, dizziness and muscular incoordination.

The brew’s hallucinations may also affect emotional state. As some put it, this plant drug makes people reflect on his experiences and loosen up from his normal way of thinking.

Ayahuasca expert Charles Grob, M.D., warns the use of this plant drug. “Ayahuasca is not for everyone. You have to be willing to have a very powerful, long, internal experience, which can get very scary.”

How Ayahuasca Affects the Brain 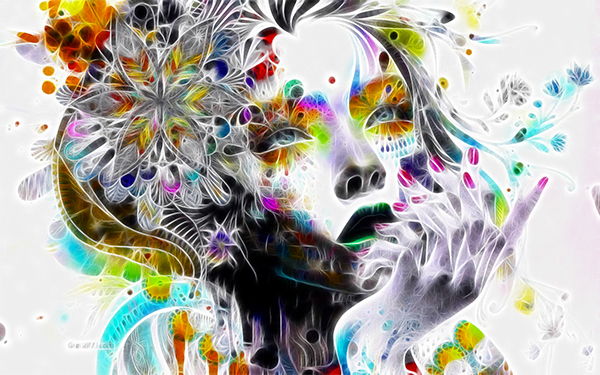 Psychedelic drugs such as ayahuasca hyper activates the neocortex, the area of the brain, which we use to reason and decide. It also activates the amygdala the region of the brain where early memories are stored specifically those traumatic and most significant experiences like losing a loved one.

The brew activates insula, which bridges the gap between one’s emotional impulses and decision making.  The traumatic experiences often leave a print on one’s brain and repeated exposure to it strengthens the neural patterns.

It’s a shortcut that when one faces a similar event, it is activated. Take, for example, if one was repeatedly abused during his childhood, his fears will come to life when he sees a child being abused. He will react adversely even if the victim is somebody else. Taking ayahuasca tea also affects the central nervous system. The safety of the treatment should be supervised by a shaman

Ayahuasca hyper activates the entire brain where emotional memories are stored and along the process, it also uncovers long and unforgotten memories. It enables the conscious part of the new brain to temporarily override the old pattern. Thus, allowing new connections. The old fears may no longer have the same effect because the memories are re-evaluated.

For this reason, people may developed new perspectives on their past experiences and deeply rooted patterns of behaviors. This is why quitting from bad habits is easier and finding freedom from depression is possible. 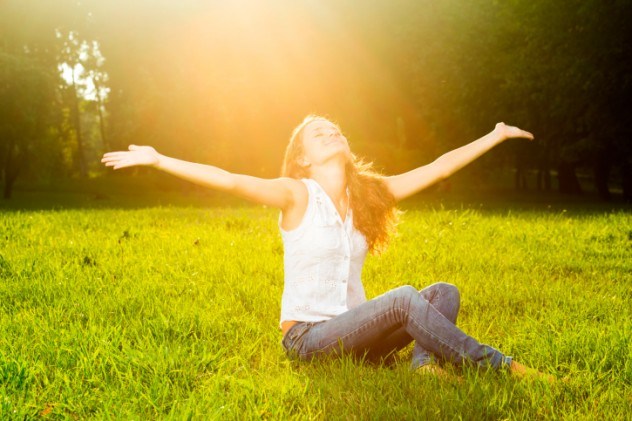 The short term effect of Ayahuasca may differ for individuals. For some, it could be like in a hell world for eternity. Others think that they encounter their most painful psychological experience during their Ayahuasca session.

However, according to Dr.Grob, there is a very limited data about the long-term adverse psychological effect of Ayahuasca. If we look into its long-term negative effects, a number of studies revealed that it does not have such.

A 2012 research examined 127 people who used Ayahuasca at least twice a month for 15 years and compared these individuals to those who have never taken the substance. After a series of interviews and tests, the researchers concluded that there is “no evidence of psychological maladjustment, mental health deterioration or cognitive impairment in the Ayahuasca-using group.”

Also, ritual users had lower presence of psychopathological symptoms. They showed lower rates of depression, anxiety, hostility and negative traits. They also performed better on neuropsychological tests and psychosocial adaptations as reflected in their attitudinal traits in Purpose in Life and Subjective Well-Being.

For those who fear that Ayahuasca is addictive, your fears have no grounds. Dr. Josep Fabregas co-author of the study of the long term effects added that it is not addictive.

There are also human studies results in improvement in addiction treatment.

How long does Ayahuasca last? 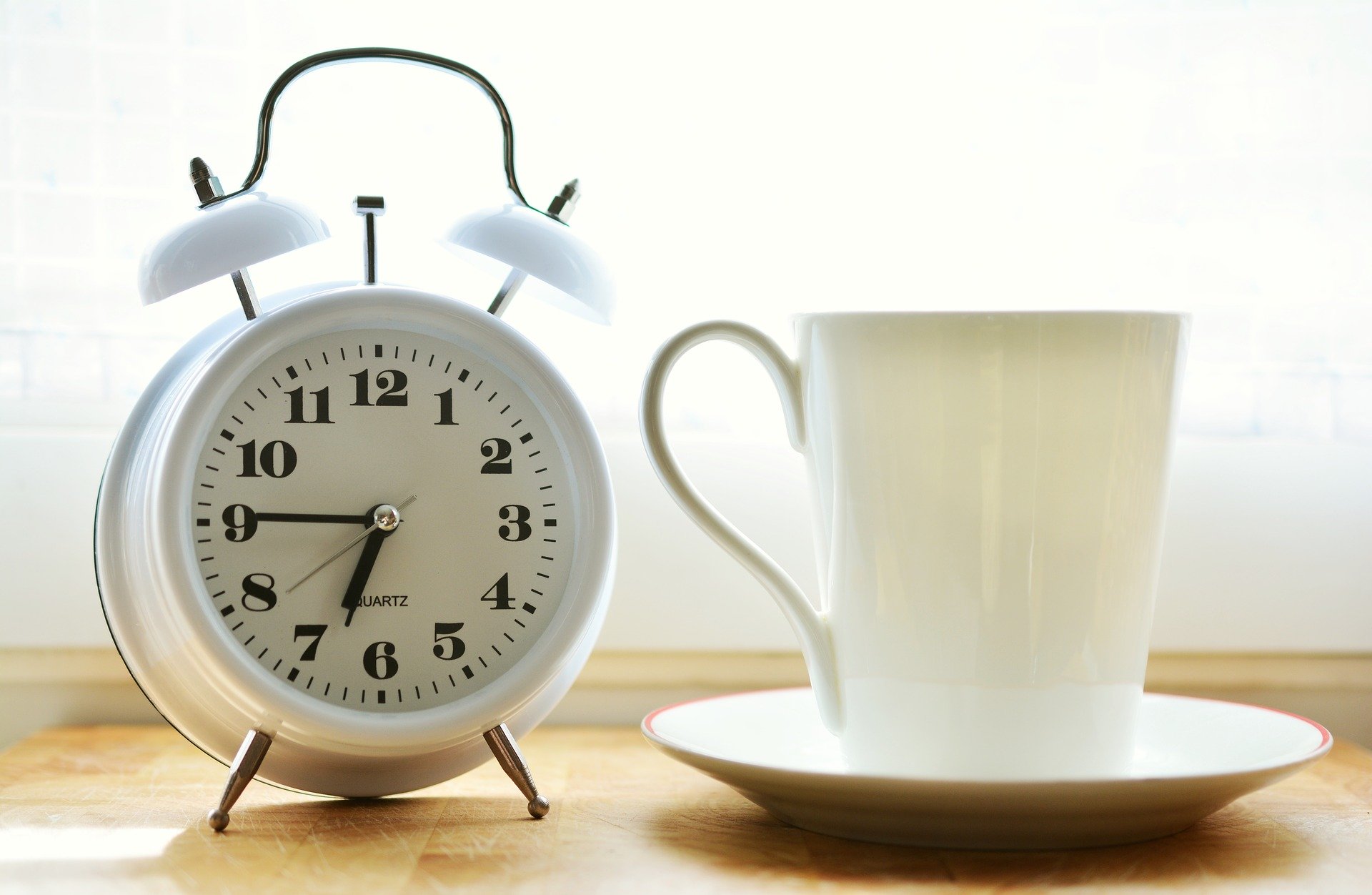 The immediate effects of the medicine can be felt in about 20-60 minutes after the oral intake. However, the intoxication can last on a person for up to 8 hours.

Ayahuasca has a broad spectrum of some amazing positive effects on the body, mind and soul. It will make you feel completely different in every single ceremony. 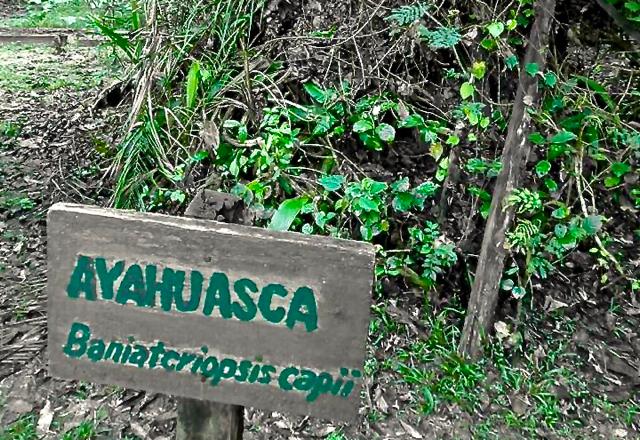 According to studies, researches and factors, it can be rightly concluded that Ayahuasca brings some wonderful positive impacts to one’s mind and spirits. It delivers positive psychological or physical effects.

Ayahuasca tea can help you feel better from sorrows, fear of mortality and chronic addiction. People with less-defined diagnoses but a hunger for something missing say that Ayahuasca offers something ineffable: compassion, connectedness, spirituality.

Ayahuasca consumption has quite a strong impact on the spiritual processes of an individual and facilitates awakening, understanding, healing and the enhancement of spiritual wisdom when used in combination with a healthy life and spiritual practice.

The results may vary, so you should be patient. It might take longer for you to work. But, there is no doubt that botanical medicine Ayahuasca can change your life and transform you into a whole new individual being with new spirits and energy.