I experienced Ayahuasca for the first time on Thursday May 2nd, 2016. I followed the preparation diet and fasted for 24 hours prior to my trip. As a result I did not vomit. At a little after dusk I ingested 20 ml of the brew. I waited 1 hour and drank another 40 ml.

I don’t know how long it was after this, however, BOOM!!! Very bright and brilliant colors pressed out of the pitch black background of my mind. My son was “sitting” for me.

I smiled from ear to ear and yelled, “Is’Real (my son’s name) it’s real baby!” Then laughed with joy. There was an indescribable warmth and pleasant feeling that blanketed my entire body. I was wearing a “Mindfold” apparatus which I immediately removed from my eyes. Wow! Everything looked so new and lively. Instantly I began to speak in an ancient tongue which was entirely foreign to my ears yet familiar to my mind. 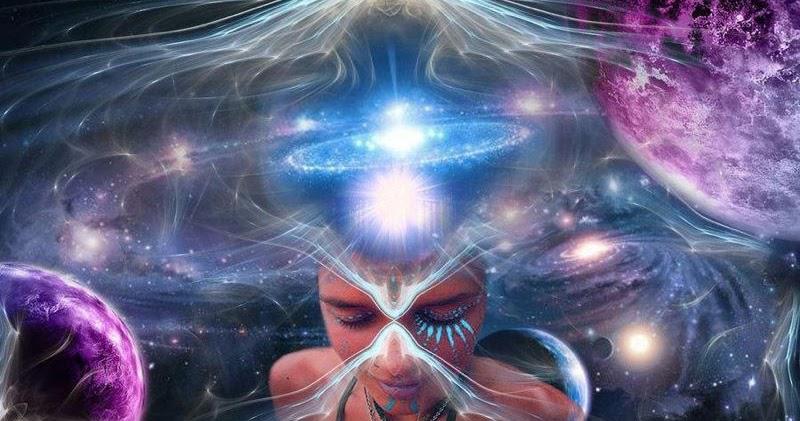 It was what I, or my mind, would have said in English but could not. You see, Ayahuasca would not allow me to speak in English. At least not without great force. I spoke in this strange language for over 6 hours. Each time I closed my eyes I was offered a myriad of images. So many I decided to keep my eyes open.

Shortly after I blasted off, I felt nauseous. I dropped to my knees and went through the motions of vomiting 3 times, but I did not vomit. I’m glad I fasted. I did however purge by way of the energy that I released just as if I was vomiting if you know what I mean. It was very clear that emotional and psychic toxins were being released.

A large female cat was with me. She would come and go. When she was with me she would snarl, growl and gently bite at her cubs. She is very aggressive, powerful and playful. As well as skillful with her love. She is very protective of me. Now, we know that the self is constructed, or built-up of multidimensional personalities. They were coming and going and going and coming…

Then the personality which represents all of my collective selves explained to my son that “Thomas is just one, or a fraction of the personalities which comprise the sum of him!” My son began to weep! Instantly my super soul (so to speak) began to relax him… As I too began to cry. I danced and sang and told stories of our ancestors and the many places where we reside in the Universe. The words of the language I was speaking was very soft and easily transferred from the mind, however, the energy with which I expressed them was extremely dominant.

Full of surety. I remember pronouncing the names of several ancestors to my son. I did this at least 3 times during the journey. I spoke these names with GREAT pride, respect and honor. The hosts were letting my son and I know these things to add to our confidence. Like many people, we both tend to think we are alone many times. They made it clear that they are ALWAYS with us.

My son recorded several parts of the journey. Maybe you can decipher some or all of what I was saying. I did recognize quite a few Latin words though. I can not number the beautiful thoughts I was allowed to think. Not to mention the clarity of what I was instructed to do in order to produce change. I love this medicine. It allows you to see why life is more worthwhile, and for that I am extremely grateful.

Thank you all for making Ayahuasca available. Ayahuasca is an Earth based portal designed to calibrate its consumer and escort Her guests to a Cosmic connection. A very intense and satisfying experience. Yage is: “Spiritual Surgery!” Love, light, peace and blessings.